In a generation that is consistently working towards tearing down the stigma surrounding the disrespect of women, and the current prevalence of the #metoo campaign, I hope this post coming from someone who often likes to take on life solo, induces the urge to help a stranger who has found themselves in a risky situation. 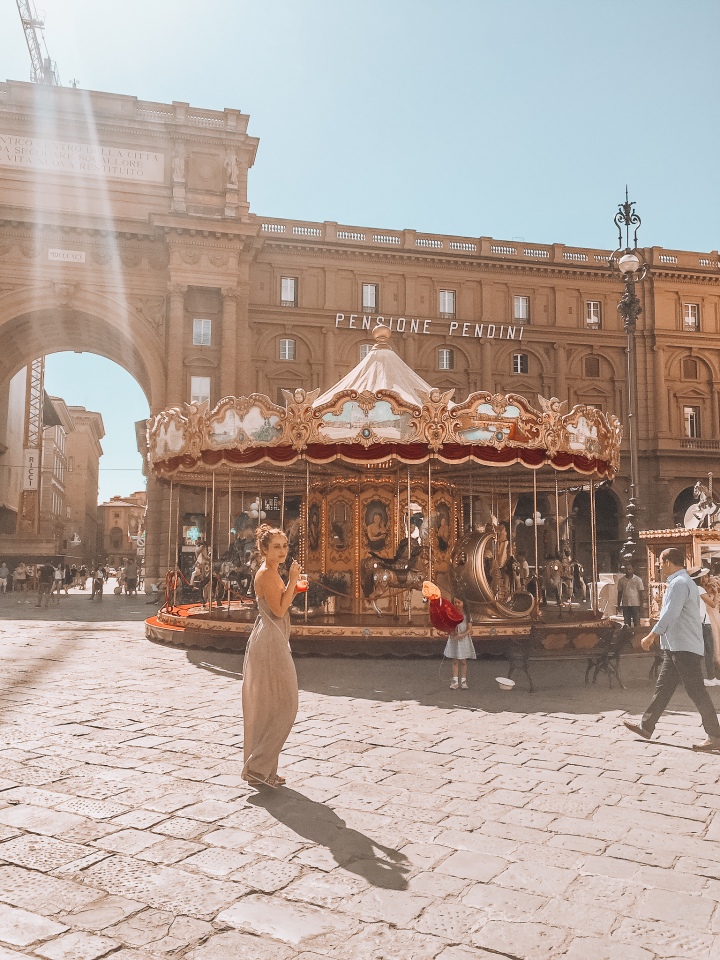 Pouring my thoughts out onto a blank page, I sat in awe at how this morning in the stark of Winter wasn’t grey but crystal blue. It painted the skies, announcing a new day as if it were posing as the Australian Summer. I remember peering out of my hotel window thinking if I hadn’t already peeped the outside temperature on my phone, Antalya you would have fooled me for a mid-Summers day. Having spent the previous week in the snow, and knowing I had a day of warm kisses from the sun in the palm of my hands, I knew I had to find somewhere outdoors to relish it! So, I set my sights on one of the beaches around 2km from where I was staying.

Now if you’re anything like me in a new city, a 25-minute walk can turn into an hour long, owing to the many sights I find along the way. With my route becoming more of a zig-zag dawdle, I quickly noticed the two men following behind me. It would probably surprise many that at first, I couldn’t have cared less. Why? Because when I’m on my own, it’s not out of the norm to be followed by curious locals. Depending on where you visit, you may stick out like a fish out of water, and it’s no wonder people become curious of you. Though as I realised I was getting further away from crowds, and they were still behind me, I ditched my plan and began walking back to the centre.

Obviously not wanting to lead them back to where I was staying, there was over an hour of me telling them to leave me alone, and them completely ignoring every polite ‘fuck off’ signal I gave. No, they didn’t speak English, but it’s not hard to read the body language and expressions being given off.

While pretending to read a menu at a restaurant, a couple approached me – “You know you’re being followed right?” It was like a flood of relief, knowing they actually gave two shits (unlike the security I approached). They pretended to know me, as we walked into a café. We had a lovely coffee date chatting about our home countries, while these two men proceeded to dine at the table directly next to us – talk about persistent.

At this point their adamant nature, and talking about and laughing at my obvious discomfort was pissing me off, I just wanted to go back to my hotel. The couple decided to walk me there, after their failed attempt at also telling them off. These men followed so closely people actually thought that they were with us.

Fast forward a few hours later, little did I know that these men were still waiting at my hotel door. While I was sitting in reception, they came in and booked a room. When they went upstairs, I told the hotel manager they were the men that had been bothering me, he hid me in his office while he called the police and had them removed.

While these men didn’t physically hurt me, it was enough to have me uneasy about the place I was in. Thus, I’ll be forever grateful for the couple who thereafter had me to dinner, and simply kept me company while I was alone and anxious. I won’t lie, two days later I was in another new city and more confident than ever. Though I may not have sprung back the way I did, had it not been for the reassuring actions of two strangers. 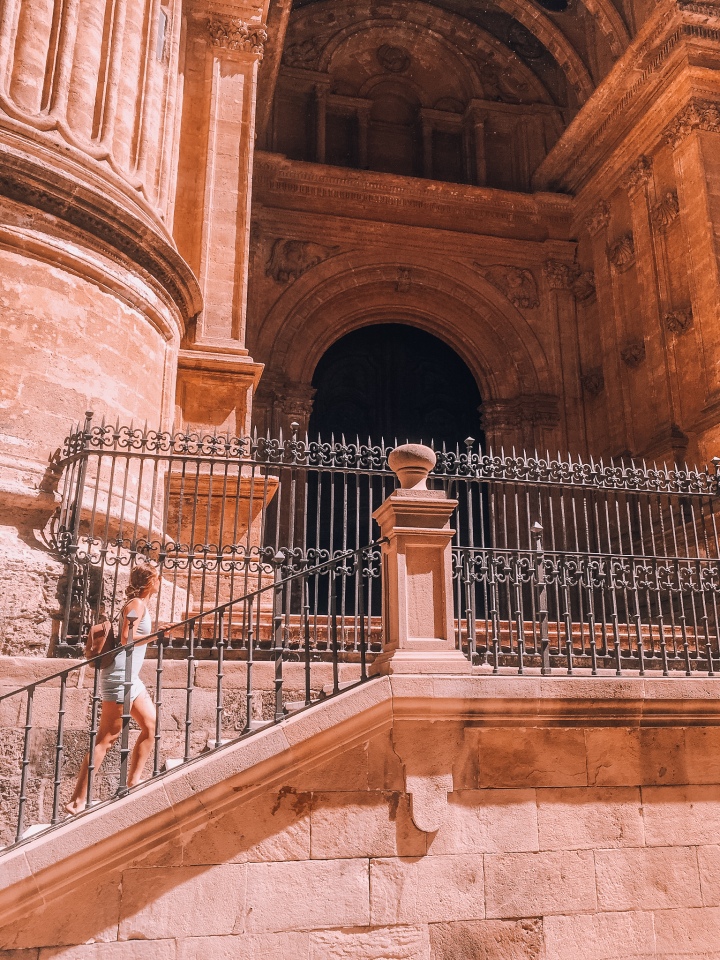 Why am I telling you about this? Because this world simply needs more people like this couple. No, you don’t have the responsibility to look after someone who chose to venture to an unknown place on their own. Though at the same time, as a woman I shouldn’t have to be hopeful that the man approaching me won’t decide to hurt me, but unfortunately, it’s the state of the world. That’s right ‘the world’. Not just a select few countries. Nothing irks me more than those ignorant to their own surroundings who preach that a victim simply shouldn’t have gone traveling solo to country X.

As travellers, we take risks, we get ripped off, we get cheated, we get lost, we lose things, and we get harassed. But I know I won’t be the only Australian woman to say I’ve been groped and assaulted more times in my own country than I have abroad. Did you know – One in three Australian women have experienced physical violence or harassment, since the age of 15.

This post is not about telling women to refrain from cutting the strings between them and their home town, or them and their travel partner. Note* disrespect of women is the issue, not solo travel. I’m referring to the lack of respect that women experience globally, not just abroad but unfortunately even in their local hangouts.

And thus, I urge you to look out for those around you. Whether you are in a rural town on the other side of the world, at your local train station, or on the grounds of your own school. A simple “Hey!  Aren’t you coming with us to get coffee” could literally swoop in and take someone out of a danger zone.

To you it may be nothing but a helping hand, but to them you may very well become an angel guiding them back to safety.

P.S. This is by no means a dig at Turkey. I used this incident as a mere example of what happens quite often when alone.

I absolutely loved the month I spent traveling around that beautiful country. The kindness from the locals I met at times had me feeling like a child being guided through each city. As a visitor to their home, they looked after me so well, I can’t wait to go back one day!
Cheap WordPress Hosting 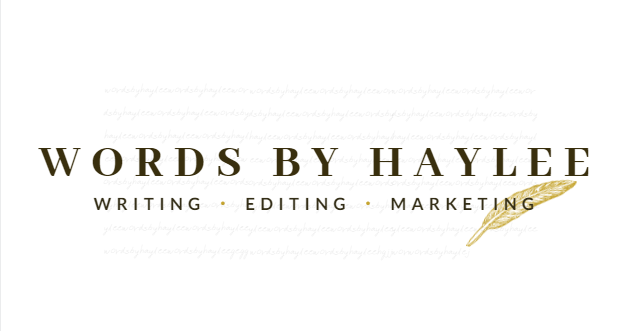 As humans, we all face similar spells of good fortune, and the rocky roads of struggle, though still so unique to ones’ self, I think we can all relate to each other, in some respect. This blog is an archive of my travels, life lessons and experiences. Whether you’re seeking validation, connectedness or in one way or another, an understanding, I hope my blog in a sense relates to what your twenties were, are, or will be.
– Haylee X